The 20 Best Movies to Improve Your English 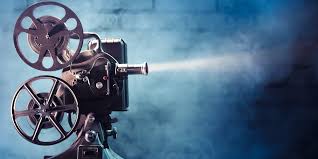 Watching a movie/film ('movie' is used in American English and 'film' in British English) is enjoyable and a great way to improve your English. But you need to both watch the right type of film and watch it in the right way.

Try to watch movies/films in English which have simple stories and don't use very complex vocabulary. In addition, whenever you watch any film in English, you should always use subtitles in English (not in your own language).

To help you select a movie/film, We have made the below list of the best 20 movies/films to watch to improve your English. These films can be watched by both adults and teenagers (13 - 19 years of age) who have English level of intermediate or above.